A lesson in living in Israel

Moving to a new country involves a lot of adjustments. There's a new culture, a new language, a new...pretty much everything. At the start, it's exciting. Meeting new people, trying new foods, and exploring a new city is amazing. Those first few weeks are an adventure, an extended vacation, a brief respite from normal life. Then you realize you aren't going home soon, you are home. You realize that figuring out where to buy toilet paper is more important than heading to Jerusalem for a weekend. You learn that constantly discovering something new is exhausting. You decide that some nights after a full day of class all you want to do is curl up in bed with a movie or a good book.

I think that's when it happens. That's when the adjustment is complete; when an exotic new place becomes home. It's been a long journey getting here, but Beer Sheva now feels like home. Coming back after a long visit in the States, I wasn't sure how it would feel to be back. Yet as I walked home from the train station, I realized that I missed being here. Beer Sheva has captured a little piece of my heart, and I know I'll leave it behind when it's time to move on.

When asked to describe the difficulties in moving to Israel, I always think of buying a washing machine. Laundry is one of those things that seems unimportant until you don't have it. And my roommate and I went a whole semester without a washer. Instead, we went old school, hand washing our clothes in the bathtub. 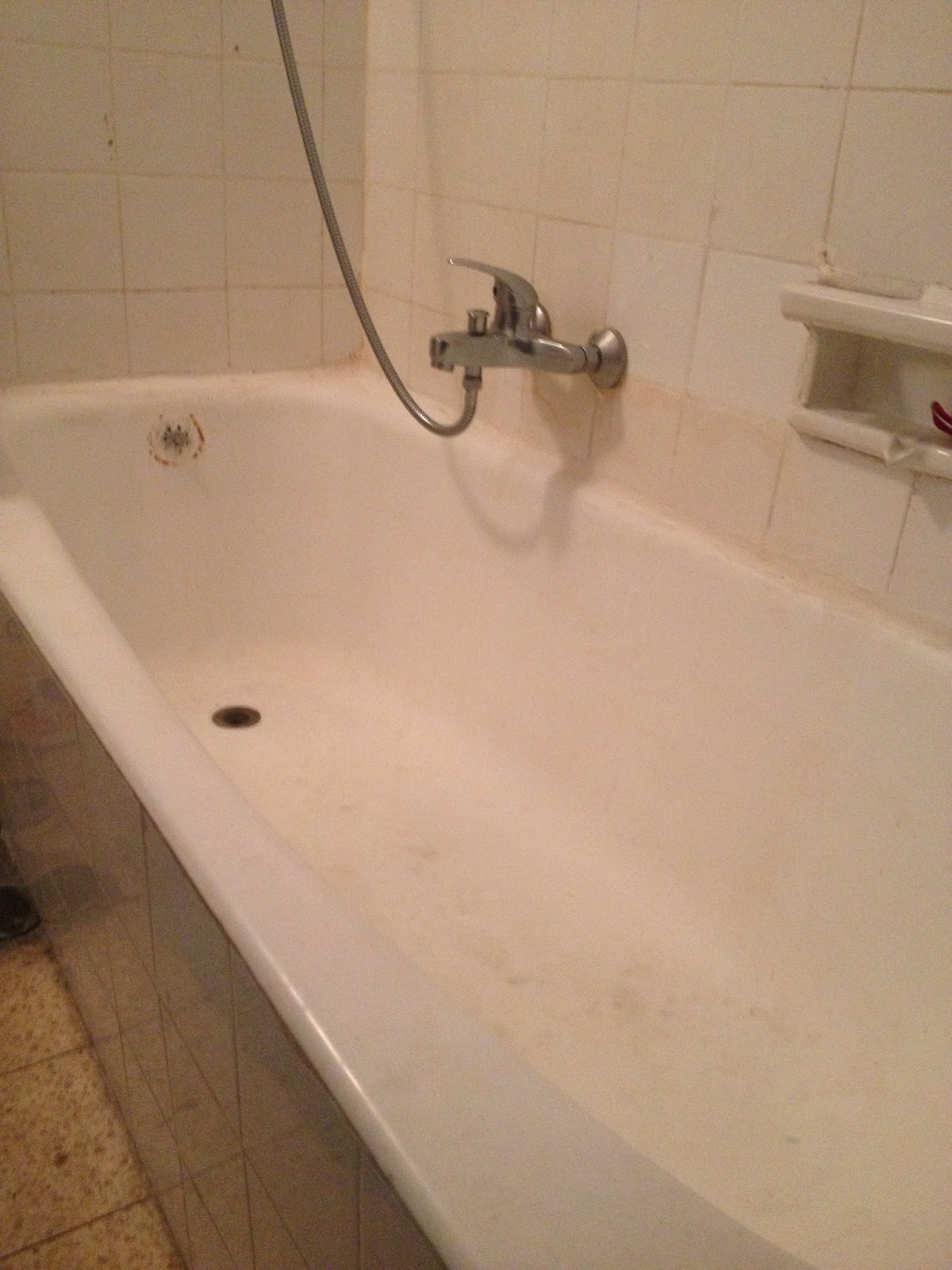 I always wanted to feel like a pioneer woman. Not.

This was not done intentionally. We first attempted to buy a washer in September. We did some research, checked out prices at several stores, and finally decided what we wanted. Our first attempt to buy a washer failed when the store clerk refused to accept our American credit cards (despite the fact that we've used them several times in stores all over Israel). We were told to come back with a check from an Israeli bank (which, thankfully, we have).

Our second attempt at buying a washer failed when the clerk learned we weren't Israeli. The store computer needed to have an Israeli ID number entered in order to complete the purchase. Only Israeli citizens have ID numbers (I could go on and on about how stupid this rule is, but I won't).

Our third attempt to buy a washer, we decided to do something different. Enter NATALIE's MOM, who deserves to be in all-caps due to her superheroine status. Even now, we say her name in hushed, reverent tones. We enlisted the help of Natalie (a fellow first year) and her mom (an Israeli citizen and fluent Hebrew speaker) to defeat the evil plans of the appliance store. We were somewhat successful. We bought the washer and made plans to have it delivered. It never showed up.

Then the rockets came, and we left Beer Sheva, still washer-less.

Upon returning to Israel after Christmas, we continued our quest to do laundry in our own home. Enter our next superhero, our neighbor DINA. Dina is a complete sweetheart who we often rely on to translate confusing Hebrew things, like bills. She talked to the store, the delivery man, and the technician, making sure to keep us in the loop. I'm proud to say that we are now the proud owners of a washing machine. And it only took us four months. 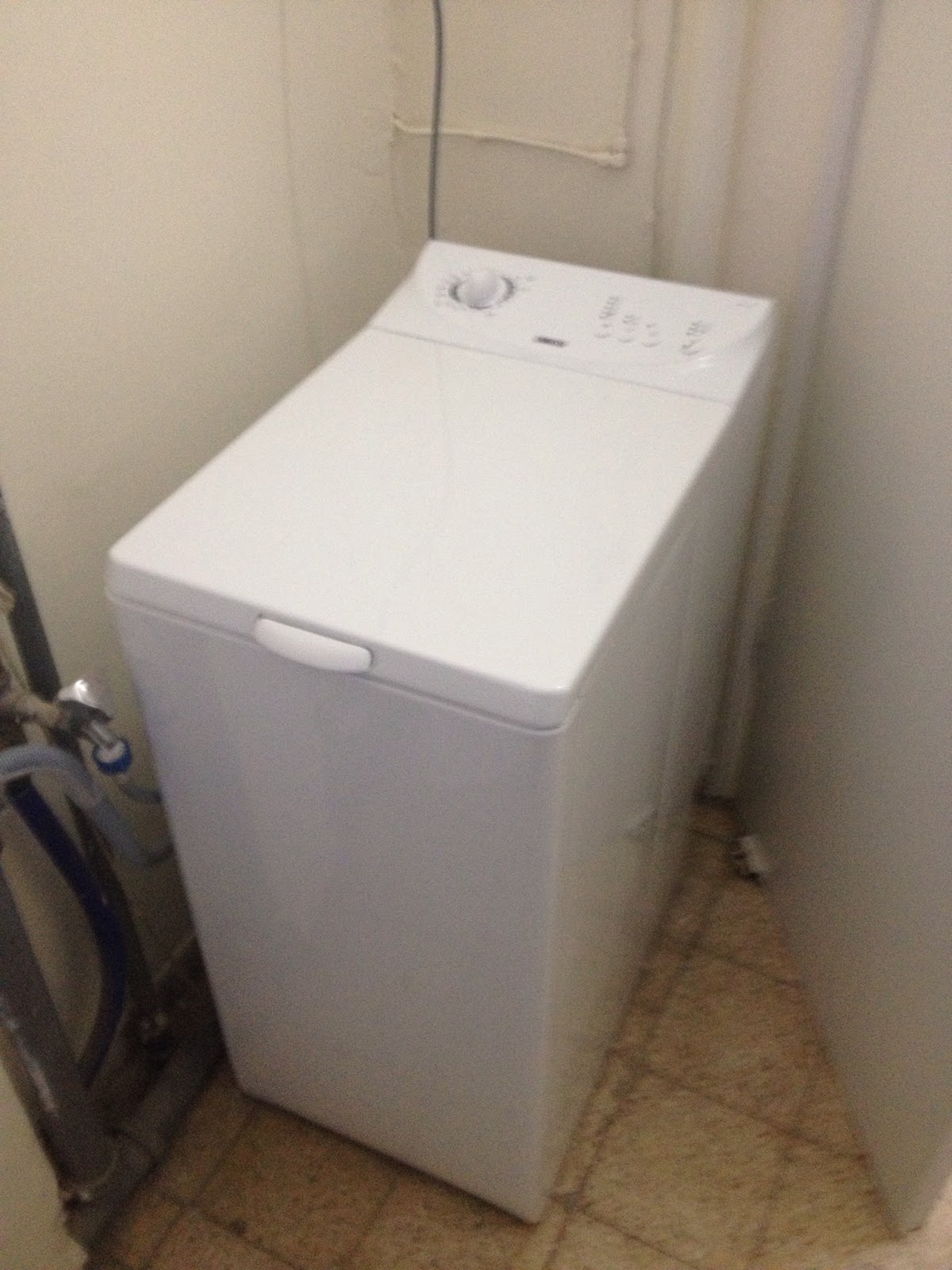 I share this example not as a complaint of how terrible it is to live in Israel, merely as an example that some things are hard to figure out in a foreign country. I'm so grateful to have people around me that turn brick walls into small hurdles. Living in Israel would not be possible without them.

Posted by Unknown at 7:05 AM No comments: